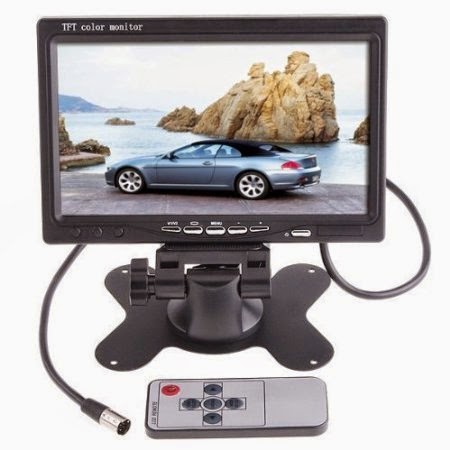 Installing weewx and Arduino on the Raspberry PI


This took awhile - so give yourself time.

I did not want to get mired with any customization the first time around, so I decided I would always take the defaults whenever possible. After I fully understand all that got installed, I could mess things up with customization later on. Come on - you have never bollixed up a working system trying to customize it, have you.  My primary goal was a simple, no fills, working system.

After booting set the timezone to New York
set up the wireless since I don't have a hard wire to the PI.

Updated the locations and got all changed modules for raspian

Installed arduino on the pi

Set up the board to match my hardware and selected the serial port (there was only one)
Loaded, compiled, and uploaded the blink sketch to test - OK

Opened http://davies-barnard.co.uk/2013/12/weewx-rasp/  for guidance.
and used a lot from How to install weewx for Debian (pi) Linux
http://www.weewx.com/docs/debian.htm This last link has lots of information - especially where the various parts of weewx gets installed from the deb package.

Then plugged thumb drive into powered hub on the pi and copied to my home directory on the pi using the GUI file manager.


Make sure you have the latitude, longitude and altitude available. It will be asked for in the installation.  This saves editing config files after install. I chose the Simulator driver just to get something on the screen.

Installed Python serial. I will use this to get serial data from Arduino.

Picked NGINX as my web server and installed

I kind of got stumped then - I found that the nginx had set up its root to point to /usr/share/nginx/www.  Weewx was putting its files at /var/www/weewx.

I tried to set a link from one to another - but the Linux LN link documentation read like graduate physics to me - so I just edited the ngnix conf file - but not the one that is documented.
The basic conf file is located @ /etc/nginx/nginx.conf - this file loads other config files. The one that contained the root location was /etc/nginx/sites-available/default
So I edited that with:

Commented out the line:

root /var/www/weewx; (the semicolon is important)

Voila the pi was serving demo pages on the pi at localhost, and from the pc @

and on my MotoX

So now I have all three pieces. The weather station transmitting, The Arduino inside receiving, and weewx running.  Not all I have to do is get the serial data from the arduino into weewx.

I am still working on the receiver part - but i think i have the outside part pretty much figured out.

I grabbed some code from here and hooked it up and tested it.  The code uses interrupts to get the values from the Anemometer and Rain Gage -  and relies on Millis() to calculate the values display.  It is a single source Solution - and uses the most power since the the Arduino runs at full power all the time.

Power Down sleep mode turns off all the clocks and counters on the chip.  I thought through many scenarios to try and figure a way to use other timing sources. One promising one is using a 32,767 watch crystal - but since i am using a pro-mini - getting to the pins was more than I wanted to deal with. Then I saw something on the forums and had a DUH moment - use the outside to gather the raw data - and do data processing on the receiver.

I used the RF24Network library and added these parts

then  in setup added

to setup the structure of the packet to send

The network header adds 8 bytes so I had to fiddle with the types to make it all fit in 32 bytes. 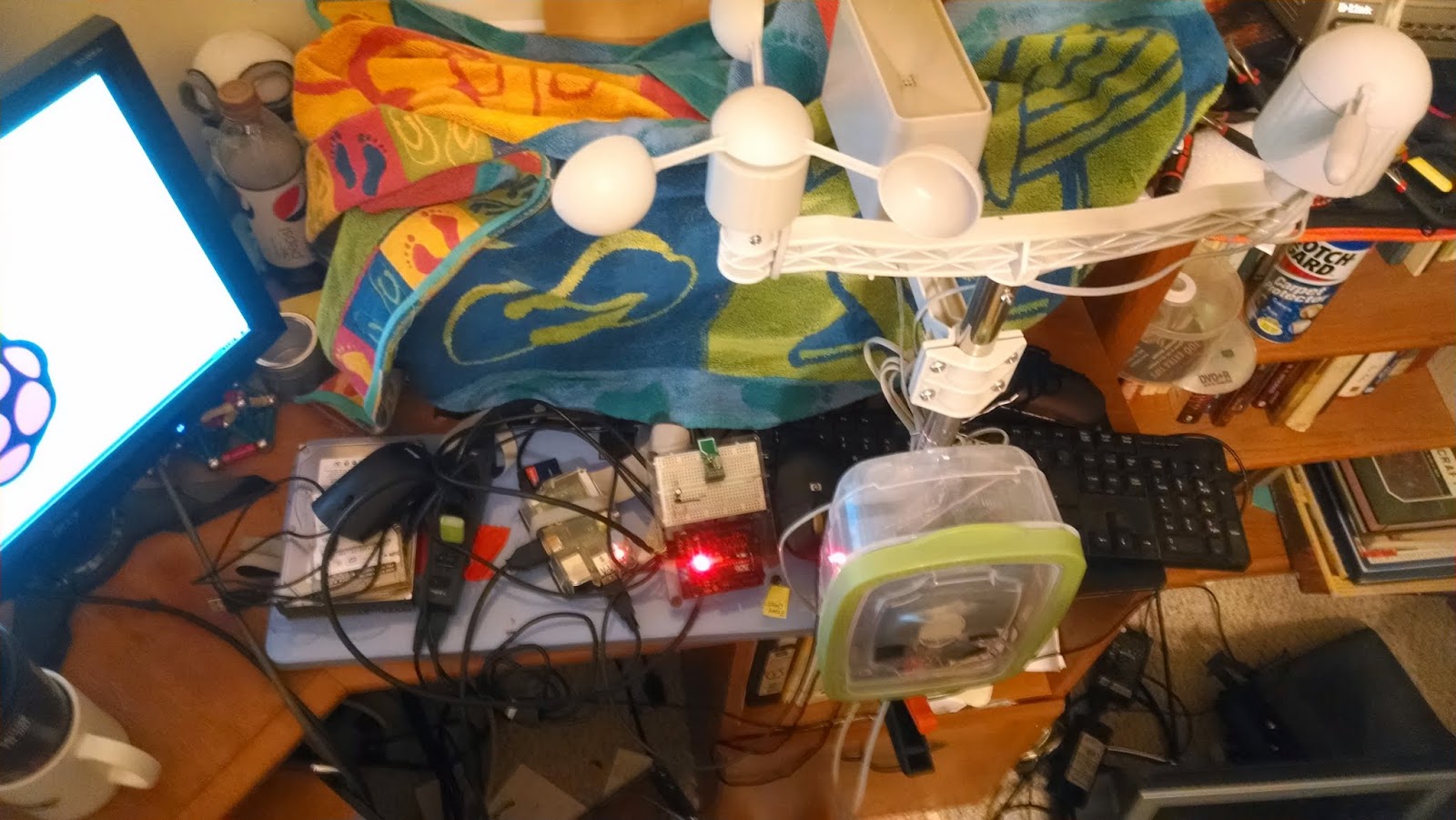