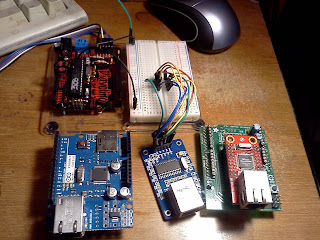 One of the reasons the weather station goes offline... 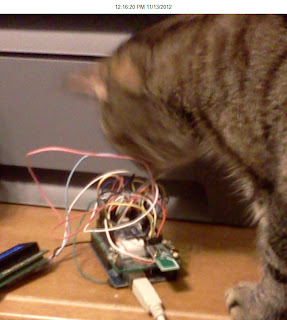